TEAM ROCK – TRACKS OF THE WEEK

Pantera’s former bassist – and one of the Texan groove-metallers’ less notorious members – can really sing, and write a damn good rock song. Or at least that’s what the grungy, riffy Train Song, taken from his upcoming solo debut Smoke On This, suggests. Check out the full album when it hits shelves in July… 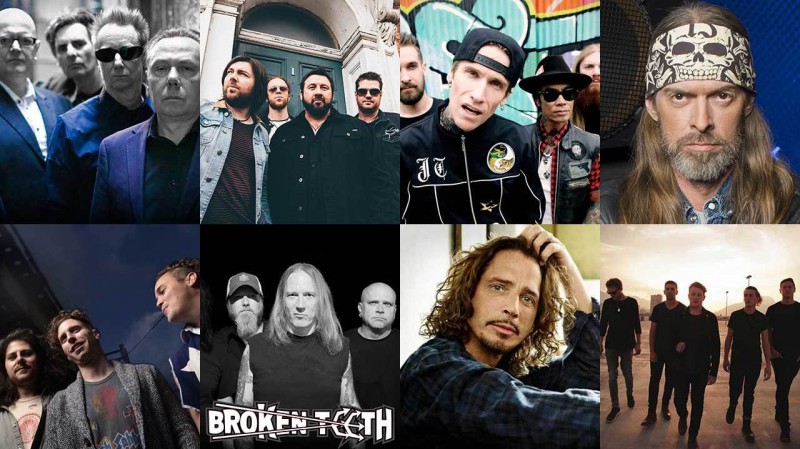