Loud Mag: A deeply personal and meaningful record that verges on the spiritual at times. Smoke on This is a very welcome detour from his previous endeavours and may open a whole new audience for him.

Metal Wani: ‘Smoke On This is a flat out fantastic rock album. Rex Brown and co-writer Lance Harvill drill into the rich earth of rock music to take the listener on a rock and roll adventure. From the hard-hitting gritty rock of “Train Song” to the Beatlesque psychedelic vibe of “Get Yourself Alright”, this album fires on all cylinders.

Mayhem Music Magazine: If you’re expecting Rex Brown of Pantera….. Don’t. If your looking for great music by vocalist and guitarist Rex Brown then you’ve come to the right place. ‘Smoke On This’ is by far one of the best rock albums to come out in 2017.

GTR Radio: The former Cowboy from Hell is back amongst us and on the strength of “Smoke On This…..”, Rex Brown can consider the shit honestly and faithfully shaken up. Excellent stuff.  ****

Rockpit: It’s well and truly worth listening to this album from start to finish. While it’s not a conceptual album by any means, it is a nod to old school rock n’ roll. To a time when albums meant something. Where listeners would slide in their favorite record, sit back and have the music take them to a whole other world which is exactly what an album should do.

Uber Rock: with his first ever solo album, Rex Brown has defied all expectations. He produced something which is completely different from anything to which he has laid down the vibes for the past 35 years. But not just that. It´s also something deeply and extremely personal. But, nevertheless, succeeds in kicking 50 shades, and more, of rock ‘n’f’n’ roll butt…

˝Smoke On This  is available on iTunes,  Best Buy,  Amazon,  Spotify and  Apple Music. 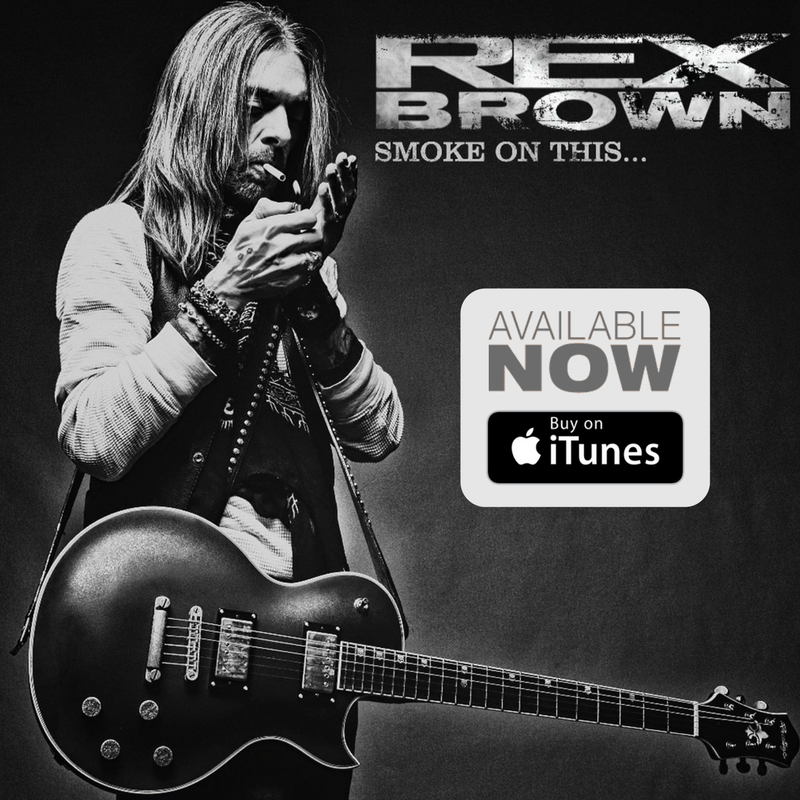 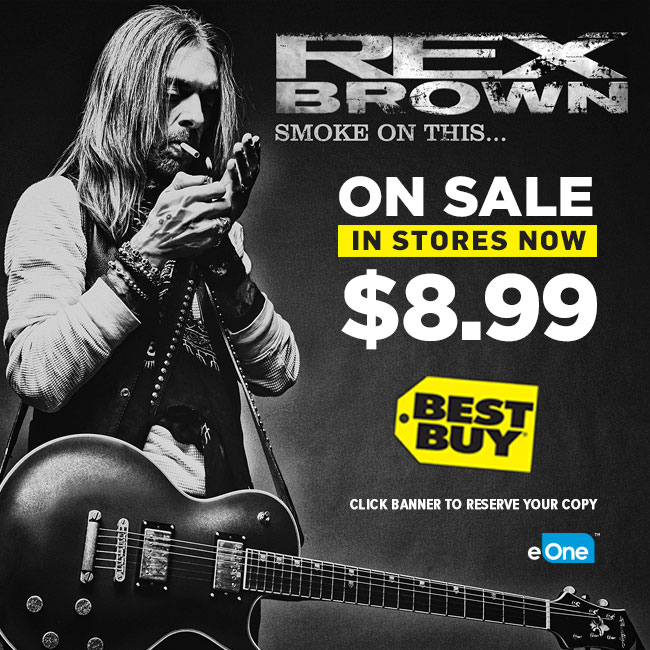