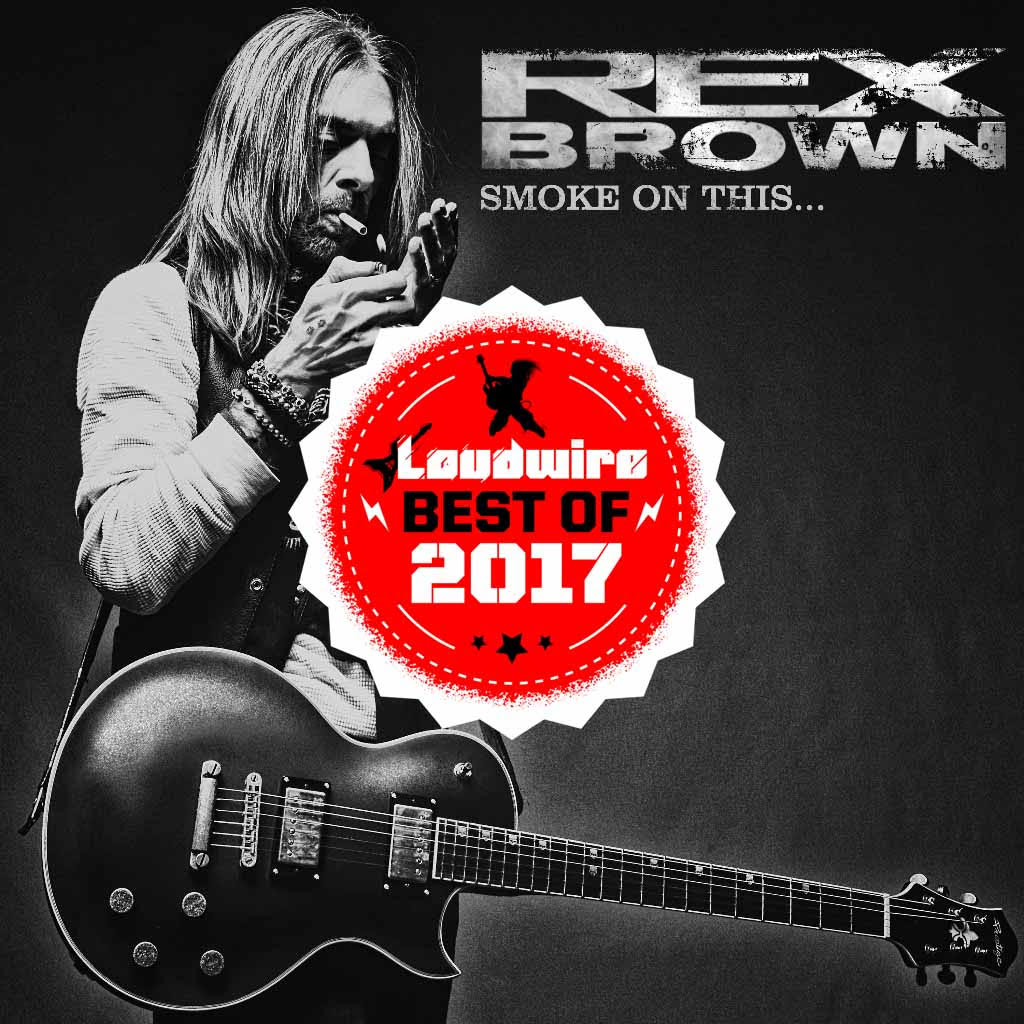 2017 is winding down and we’ve had quite the year in hard rock. There are the bands you expect to see and there’s also a batch of newer bands that are knocking down the door and demanding their seat at the table.

Rex Brown, ‘Smoke on This’

After toiling in several post-Pantera projects, Rex Brown stepped up to the mic (and guitar) and delivered a stellar solo debut. While ‘Smoke on This’ may not be reminiscent of Pantera, the musician does cop the attitude of that band while delivering a bluesy, rock-leaning gem. Highlights include the Zeppelin-esque “Crossing Lines,” the sludgy “Buried Alive” and the more psychedelic “Get Yourself Alright.”. Brown’s ‘Smoke on This’ feels just as at home on a gin joint jukebox as it would ripping through your headphones.